Sorry for being away for awhile. I still haven’t back doing my game yet. Still so busy doing lotsa stuff. But to keep this blog active, I could post my artwork here as well if that’s okay.

Japanese Apartment PBR is a typical one room apartment / mansion in Japan. Contains most of the stuff that are in typical Japanese apartment. 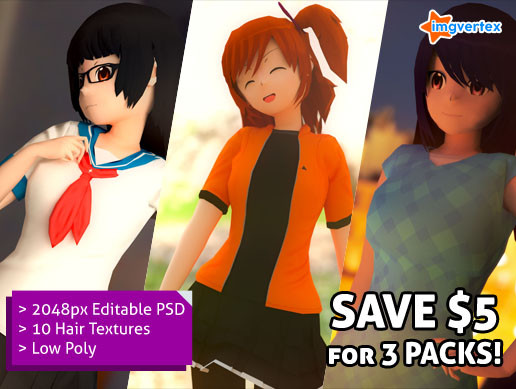 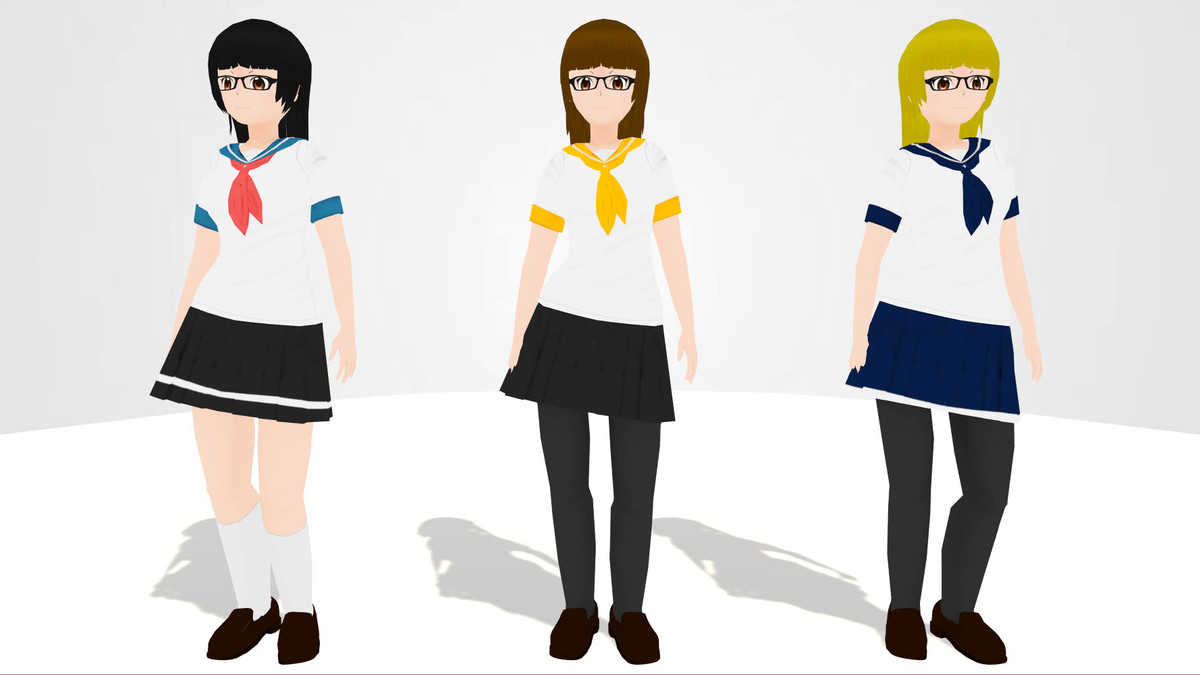 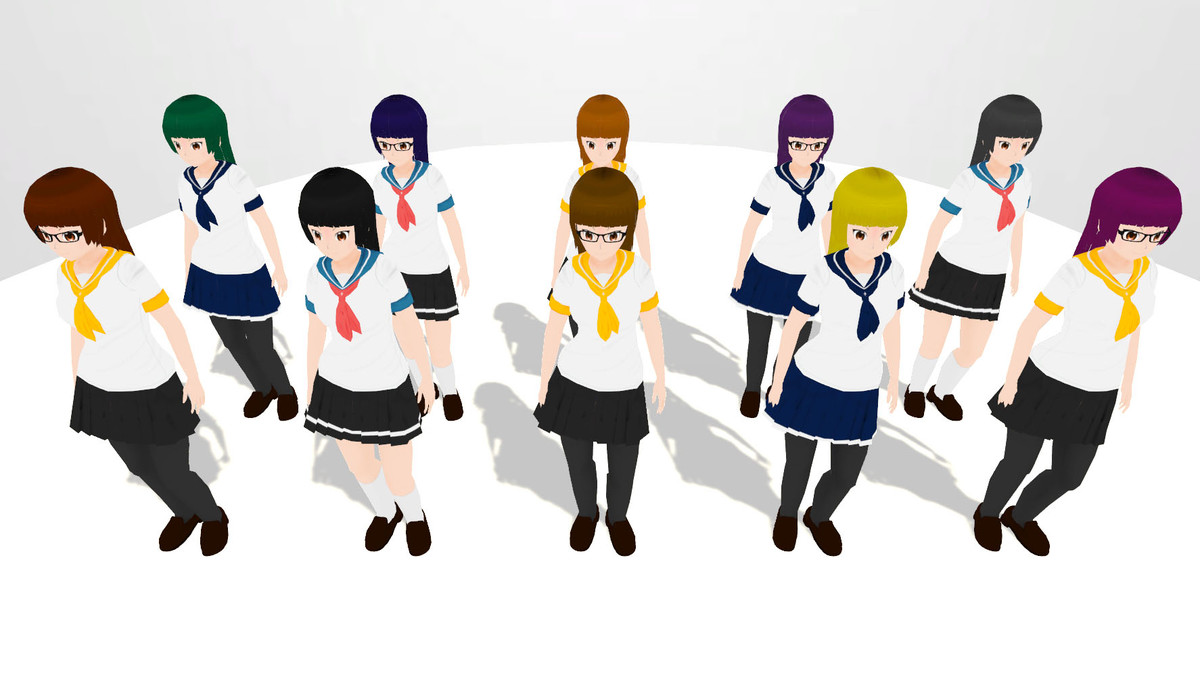 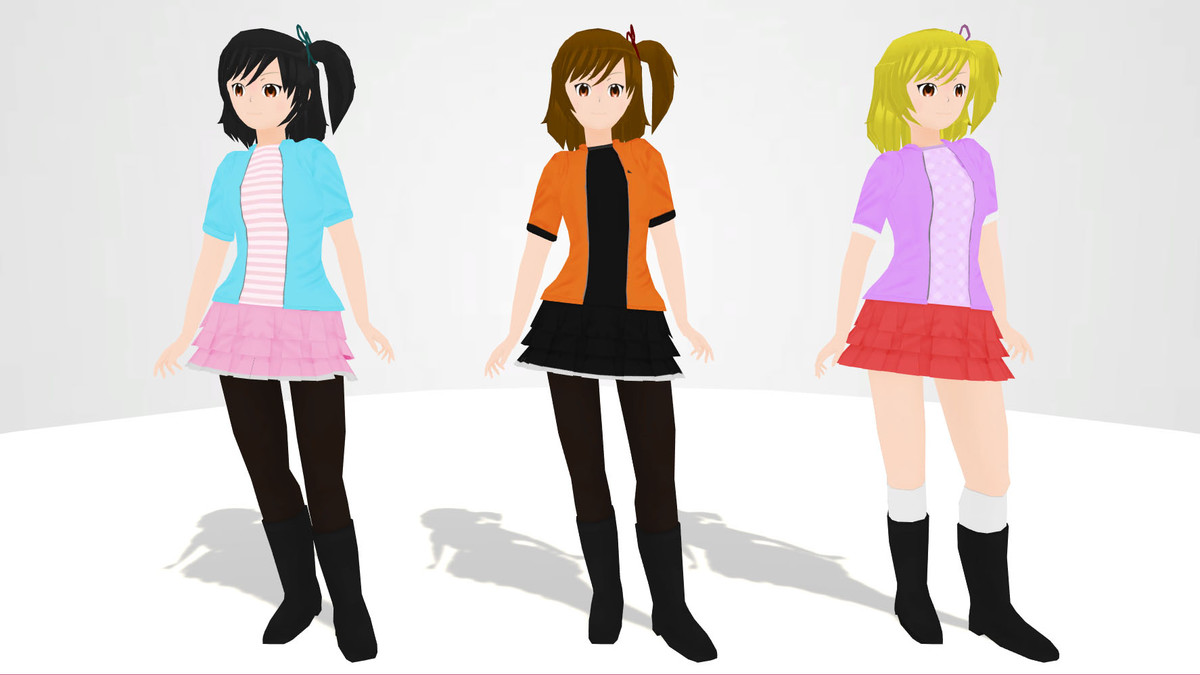 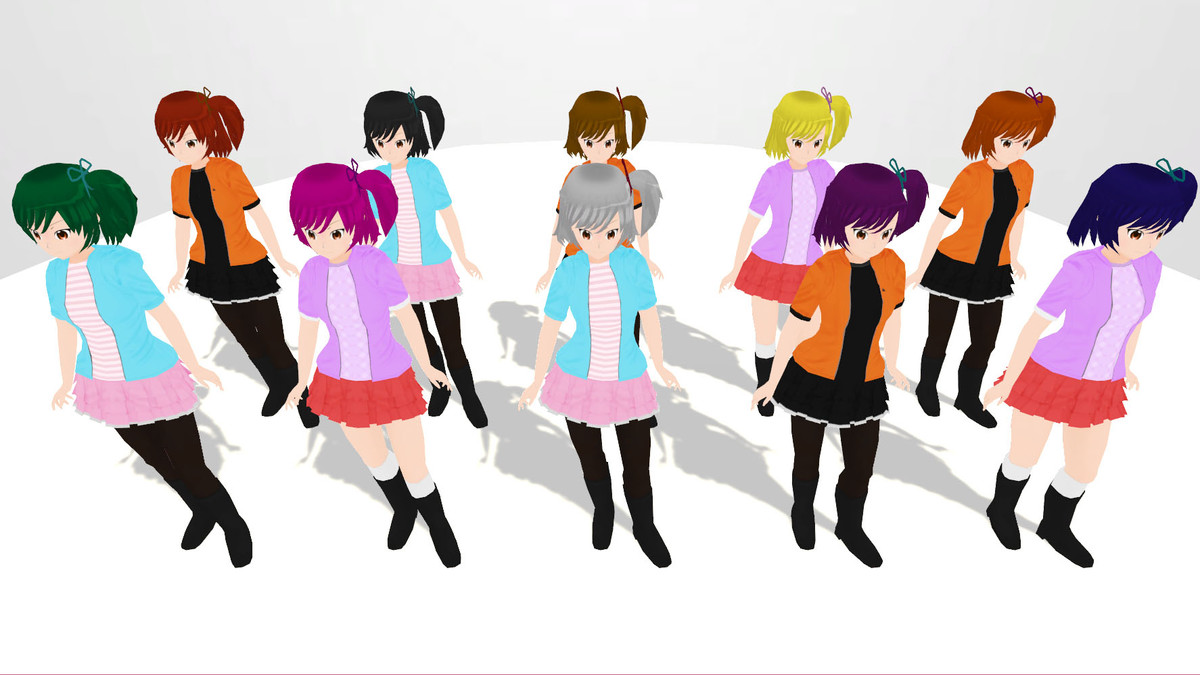 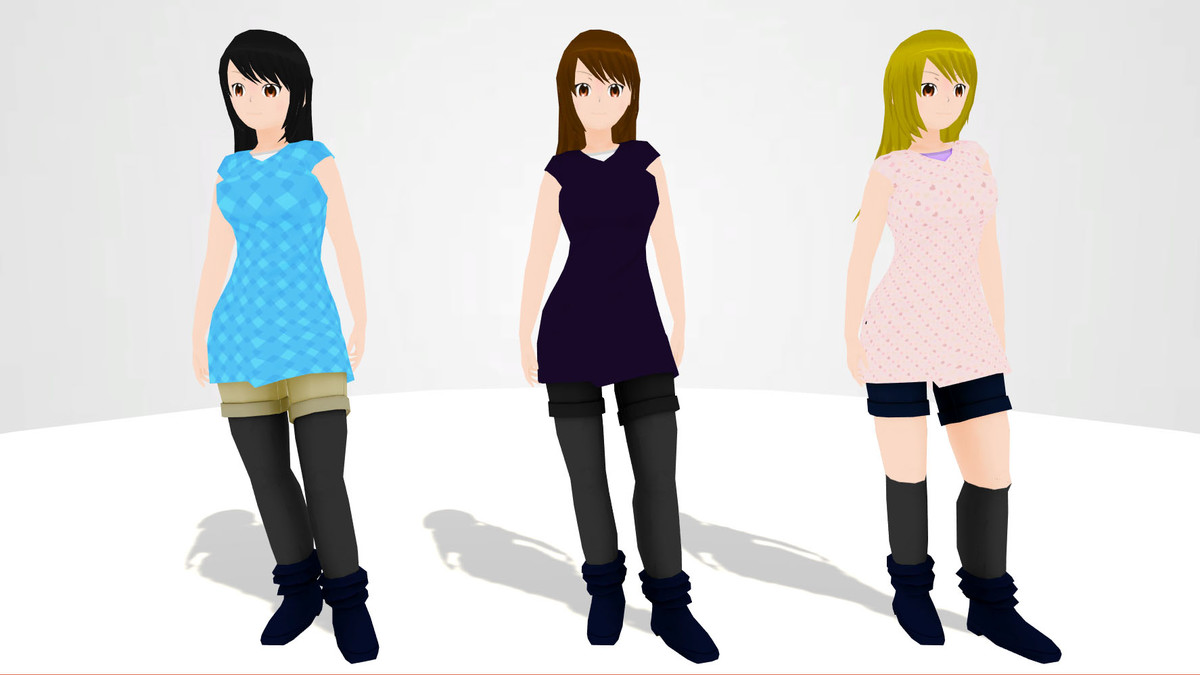 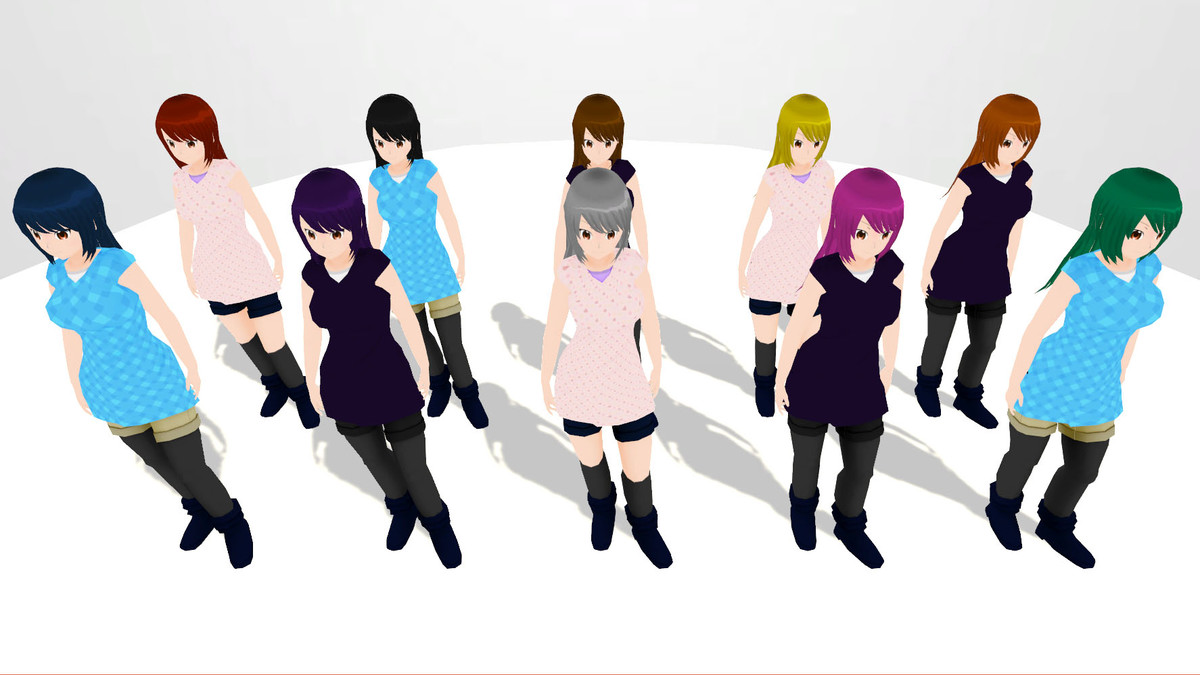 * Streetlamps and Telephone pole ARE NOT included in this package
Street props pack asset are available here
http://u3d.as/zjK

** This is ONLY outside of the house, there are no inside of it.

Grab it quick ! Time is running out

Hi everyone, yesterday February 25, I’ve finally finished 4 quests to be pushed for beta testing. Took me 4 weeks to make 4 quests, that’s surprisingly long for a quest making, start from drafting, then localization dialogues, quest / trigger making, and then testing.

It almost 1 year of development time (Development was start from March 2016). And this is the third Beta test build. I’ll have more beta test build later on with more features.

Since my game don’t have a title yet, I’m doing a closed beta test. I could do open beta test later on, but probably best not now, cause I don’t have title yet, people probably could lost track. This is beta test for close friends only.

And yeah, been working thousands of nonstop hour staring Unity and beat all those NullRef really make me physically and mentally broke. I’ll take a break away from Unity for few days, and do modelling grinding / model Megumin, play all my VN games or Steam games, doing character design for NPC, or do storytelling for my game.

I also have Unity Asset Store, you probably want to check out. You can also support me from it haha. Have a nice day !