Shooting Star is a racing balance ball video game, first release on March 2011 and designed by Skipper Centurion. Shooting Star was CrystalScape (now laboratories) first product, which has since been ported into various personal computers. Also, this is the last game that developed by CrystalScape and Developed in 3DRad. The boxed version of Shooting Star only available on School’s Area, and made for share with friends. The price of Boxed Shooting Star are basically free, but it’s only available with rental method. Give DVD to friend then the friend give to the another friends. 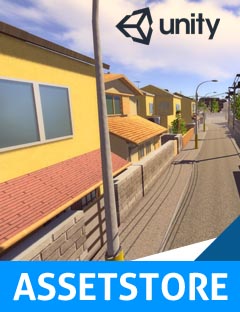 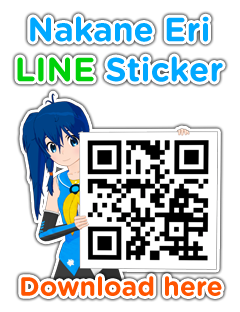