So, i found this trick while I’m bored and thinking of when i’ll get an Unity Pro. I though it is possible to have a fake shadow in Unity Indie. However, it still not really good, but i think it’s better than ‘baked’ shadow from lightmapper (It save times alot). So, it’ll look like this. 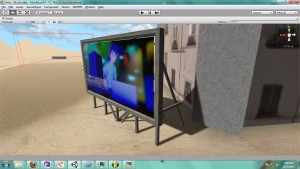 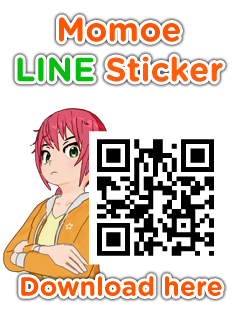